All too often the reward for good work is more work. Here’s how to know when enough is enough and what you can do to better your situation.

There’s a well-worn saying that the reward for good work is more work. Apply that truism to IT, an industry with a reputation for long hours and nearly impossible deadlines, and you’ve got a recipe for burnout or worse.

In fact, there’s now evidence that those who appear to enjoy their work are more likely to be taken advantage of at their jobs. People who self-identify as being “passionate” about their work are often the most likely to be mistreated, according to a recent study from Duke University’s business school.

Researchers found that overachievers are more likely to be asked to put in overtime without pay, leave family on weekends to work, and do work that’s not in their job descriptions. Some managers genuinely do see more work as a reward, or simply think people who enjoy their jobs would have volunteered to take on more, according to the research.

So how can you judge when the demands of your tech job are unreasonable? Experts say some of the most obvious signs include being forced to take on extra work without recognition, being given unreasonable deadlines, or when pay is frequently delayed.

With this in mind, here are some signals that you’re being exploited at work, as well as some tips on dealing with a difficult boss, and, potentially, how to resolve the situation.

It may be time to talk to your manager when your previously enjoyable job seems like a dead end with no room for anything else in your life.

“Are you counting down the minutes until you can leave the office?” says Mari Hegyi, senior people team manager at Limeade, who serves as the company’s career coach. “If you love your work but you have no time for anything else that’s an indicator it’s too much.”

But what if your manager is difficult or manipulative? If you have a solid relationship, you wouldn’t be in this situation, so how to cope?

“Own what you can own,” Hegyi says. “If there’s something that’s frustrating you, say it. I like using the SBI model — situation, behavior, impact — when providing feedback. Make sure you document your conversations by following up in email. If your attempts don’t get you anywhere, speak to someone in HR. If that feels intimidating — which I hope it doesn’t — talk to another leader that you trust.”

A classic sign you’re being exploited is when your paycheck arrives late — and repeatedly. If you’re exempt from overtime, being paid later than 30 days may actually violate your state’s labor laws.

“Are you being paid at the same time every month?” asks Hegyi. “Make sure you know your rights as an employee by reading the employee handbook. Check in with others to see what their experience is like.”

If the situation isn’t quite so clear cut, for example if you’re being asked to take on more work but without more pay, Hegyi says it’s time for a gut check.

“Do you feel there’s an equal balance between what you are putting in and what you are getting in return?” she says. “This can be compensation but don’t forget about the power of recognition, development, or advancement opportunities.”

3. Your drive has become a grind

“You have to really be careful, both as an individual contributor and as a manager,” Nicholson says. “A lot of the best people, especially if they’ve never worked in a startup before, will simply drive themselves too hard.”

A manager who doesn’t understand the process is likely to saddle staff with impossible deadlines, Nicholson says, as well as long hours and late shifts that contribute to the feeling of being exploited.

“Evaluate your situation,” he says. “Are there still things about your job that you like? Are you solving problems that engage you? The second thing to ask yourself is: What is this job costing you, and is it worth it? Do you still have time for your family? Or to take care of yourself? Everybody should be clear on their goals. But maybe you want a job that lets you pay the rent and also build a family. The third thing to ask is: How have things changed at work over time? Are you getting more or less stressed? Is management making decisions that make sense? When they promise you some kind of improvement, do they deliver or not? Are you in an honest conversation with them about it?”

4. Redlining while spread too thin

Skymind’s Nicholson points out that some IT gigs push the limits of what’s healthy in a drive to meet deadlines, regardless of whether managers are to blame.

“In some parts of tech, like gaming, product teams resort to different kinds of stimulants to stay creative and hit their deadlines,” Nicholson says. “That’s probably a bad sign and unsustainable over the long term.”

In some cases, the problem may not be malicious intent but a perfect storm that leads employees to feel pushed to the limit, fueled by a lack of understanding of their own goals.

“In startups, at least, there are severely limited resources, inexperienced founders who themselves are wearing many hats, and the whole team is trying to solve new problems with timelines that are hard to estimate,” Nicholson says. “In those situations, handling several peoples’ work is just part of the deal. You’re racing toward the finish line you can’t see.”

INAP CIO Jeff Atkinson agrees employees are more likely to be treated unfairly when they don’t understand where they stand.

“Ensure that your employees can see the forest for the trees,” Atkinson says. “Understanding their role in the big picture and where both the routine and non-routine activities make a difference. Creating a balance between day-to-day work and the activities that will keep IT members engaged and productive is also extremely important. Finally, never forget the soft-skills like time management, communication, etc., and the role that they can play in alleviating worker exhaustion and frustration.”

The worst move on the manager’s part is to deny the problem exists at all, he says. “It won’t go away, and misused or overwhelmed talent will inevitably churn. Be in tune with your teams and ensure all staff members have a channel for fairly voicing their opinions about roles, procedures and operations.”

Sometimes issues arise around managers who don’t understand the problems their teams are trying to solve. Worse, says Syed Ahmed, co-founder and CTO of Tara AI, this can lead to a lack of active engagement that deepens the level of disconnect, in particular when a product is being engineered.

“Developers may feel a sense of lack of accomplishment and feel like they are working on projects that are impossible to solve,” Ahmed says. “Engineering managers also may receive filtered information as they move up the chain of command, and they need to work hard to ensure they are in the know to avoid overworking teams. They shouldn’t solely rely on reports from project managers in terms of quantitative data, and consistently aim to add the human element when managing their teams — which also means having a sense of when developers are feeling like they have a lack of control.”

7. Piling on without paying up

When a colleague moves on and the work shifts to you, it’s reasonable to question what’s too much, especially if there’s no pay increase or possibly no recognition. But is it exploitative?

“A salary increase might not always be an option for your employer, but other benefits can be extended to show that your employer knows and appreciates the additional work you’re doing,” says Julia Kanouse, CEO of Illinois Technology Association. She points to alternative compensation such as extra vacation days or a one-time bonus.

But addressing a lack of pay or recognition can be difficult for many, and shifting roles aren’t necessarily a red flag. That said, you can use them to make a case for boosting your pay or benefits.

“A manager who isn’t taking advantage of its employees will proactively offer up those perks and will view additional workload as a way to groom someone for the next job,” Kanouse says. “But if you’re in a situation where the work continues to pile on with little to no recognition, it’s time to reassess. It’s certainly an opportunity to negotiate for additional salary, bonus, flex time — whatever is most important to you. Like with any negotiation, it’s important to have your ducks in a row — be able to document the additional work you’ve taken on and be ready to defend why you think it warrants what you are asking for.”

If you’re in this situation, Kanouse recommends thinking about how your manager’s work style, and tailoring your approach in that direction to increase your influence.

“If you’re able to understand how a person ticks, how they make decisions, how they like to work, you are better able to shape the way you interact. If your manager is a get-down-to-business kind of person, make sure you limit small talk. If he or she needs a lot of data to be able to make a decision, be sure to provide background research and key data points when making a recommendation. Tools like DISC, a workplace personality assessment — even if you’re just guessing at your manager’s style — can provide insightful cues into how to work with a personality that might be very different than your own.”

Aura, HP and Twitter Pledge Support to Advance the Priorities of the Hispanic Community Limeade announced Alan Saporta as Chief Technology Officer (CTO), leading the charge in delivering the technology vision and roadmap for the Limeade platform and solutions. 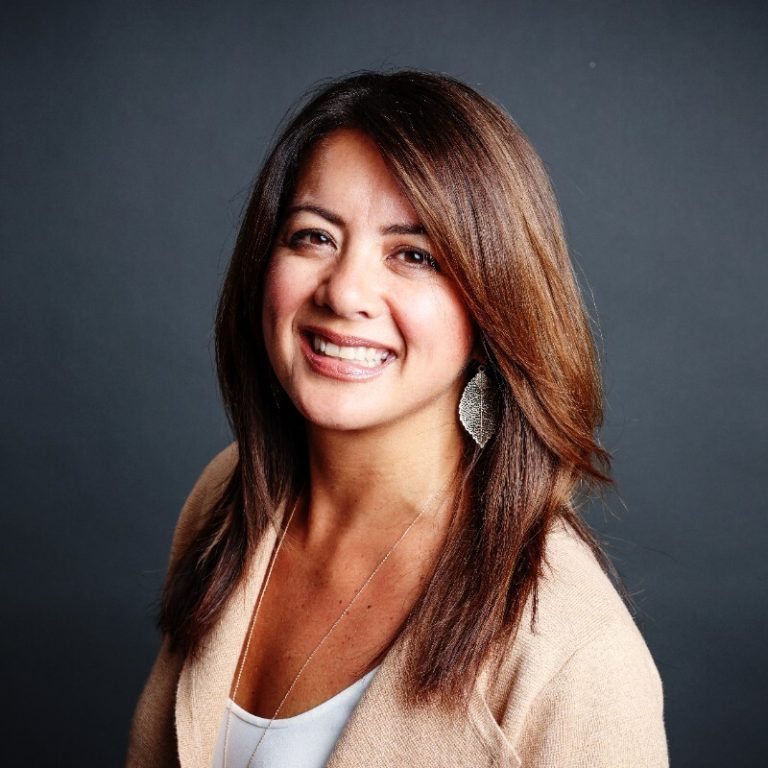 Limeade Appoints Global Software, Technology, and Finance Executive Lisa Nelson to its Board of Directors