Why we love Tim Gunn

You might recognize Tim Gunn from the hit reality series Project Runway — he’s also one of our keynote speakers at our annual Limeade Engage 2019 conference. We’re digging into the top three reasons why we love Tim Gunn, so you can get to know him even more before the conference in April.

Who is Tim Gunn?

From the runway to the classroom, Gunn has shaped the lives of many as a mentor, coach and teacher through his own life experiences — in the hopes that others may benefit. In his book, “Gunn’s Golden Rules: Life’s Little Lessons for Making it Work,” Gunn shares his personal secrets for “making it work” — in both your professional and personal life.

Here are three reasons why we love Tim Gunn:

At Limeade, we care about whole-person well-being — physical, emotional, financial and work — and how each piece connects to truly understand the entirety of an employee. Gunn believes in connecting as human beings, and that, “if you don’t know your students, how do you know what you say will be meaningful for them?” It’s all about asking questions, recognizing your people for who they are and creating that connection.

His mantra “make it work” — a diagnosis for what is going wrong, and a prescription for how to make it work — is all about problem solving. Rather than scratching an entire project and starting over, Gunn encourages others to approach the problem from another view and “make it work.”

3. Tim Gunn is a cheerleader.

Gunn believes there are no shortcuts to success. And while his messages of hard work, creativity and skill are firm and powerful — Gunn is a cheerleader. He ultimately wants to see people succeed. As a mentor, he celebrates victories and encourages others in order to build up talent. 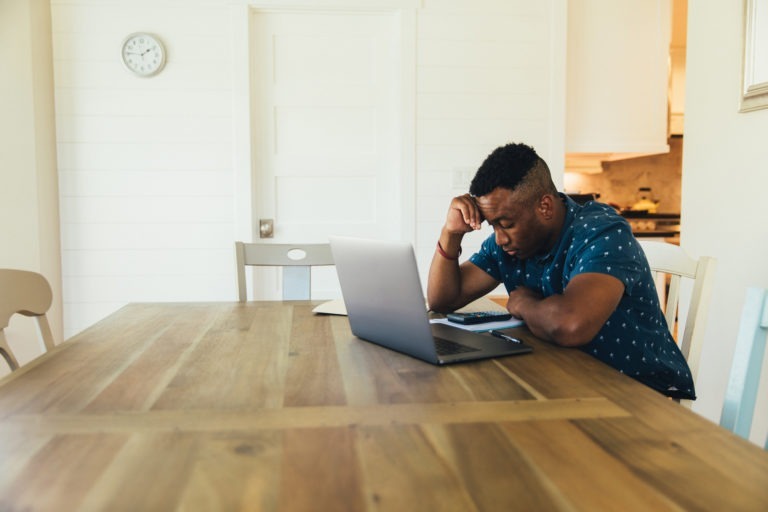 How to reduce employee attrition with a well-being program

Despite the pandemic, Gallup reports a sharp drop in the percentage of employees who strongly agree that their employer cares about their overall wellbeing. Check out this guide on how to reduce employee attrition with a well-being program.

How to improve benefit utilization with an employee well-being program

Learn the top 4 barriers preventing employee benefit utilization so you can drive awareness and boost participation.